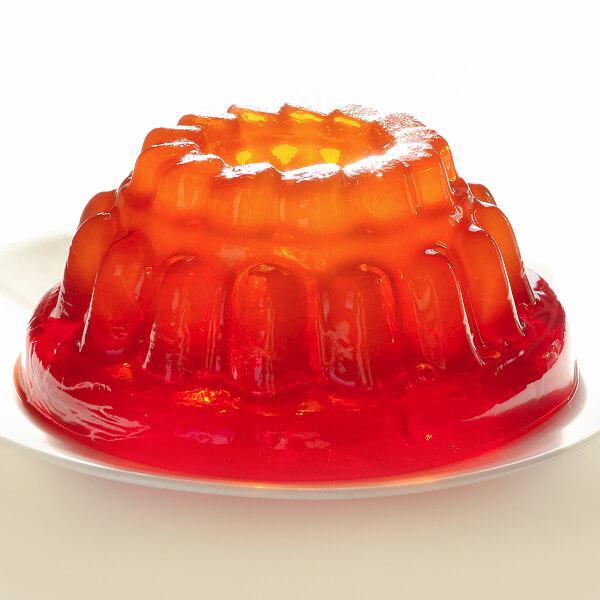 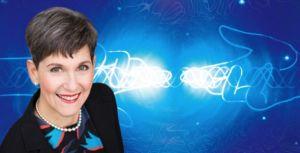 We already know that everything is energy, not matter. This discovery has incredibly exciting implications for those of us who are looking to create better lives. While the world view used to be that atoms, which are the building blocks of matter, look little solar systems, we now know they are more like little clouds of infinite possibility. In fact, you may already know that atoms are about 99 percent empty space! The German theoretical physicist Werner Heisenberg once explained that “the atoms or elementary particles themselves are not as real: they form a world of potentialities and possibilities rather than one of things and facts.” What this means to us is that the matter that makes up our reality isn’t solid and finite—it exists in a kind of suspended state. Author Lynne McTaggart describes each tiny subatomic particle as “a potential of any one of its future selves—or what is known by physicists as a ‘superposition,’ or sum, of all probabilities.” Matter, in its most basic form, she writes, “isn’t anything yet. Subatomic reality resembled . . . an ephemeral prospect of seemingly infinite options.” For those of us who might find that a little too vague or esoteric, she compares it to “unset Jell-O.” An amazing implication of this is that since you are part of the Universe, you and everything around you is also like “unset Jell-O”. And so just like the atoms that make up your body are not fixed, predictable objects, neither are the circumstances of your life. You are literally leading a life of infinite possibility in every moment. It’s your very nature! 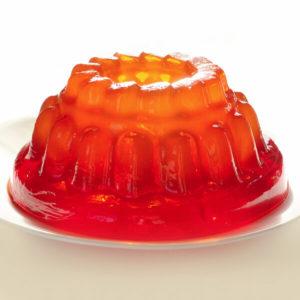 So what makes the Jell-O set? What makes all of the unformed matter subject to infinite possibility turn into the reality you experience? The answer lies, once again, in the world of science. The presence of human consciousness is now proven to play an important role in determining which possibility an atom turns out to be. This is because all matter exists in its state of infinite possibility until it is “observed” by a human and then it becomes a particular atom. In other words, when you become aware of something, the Jell-O that makes it real, hardens. Further, in attempting to explain what scientists call the “observer effect,” some scientists are concluding that human consciousness is not just a witness to what goes on in the world, it’s the source of it. This means that humans themselves by paying attention to certain things around us play a “participatory” role in the creative dance of subatomic reality—which then turns into your daily reality.