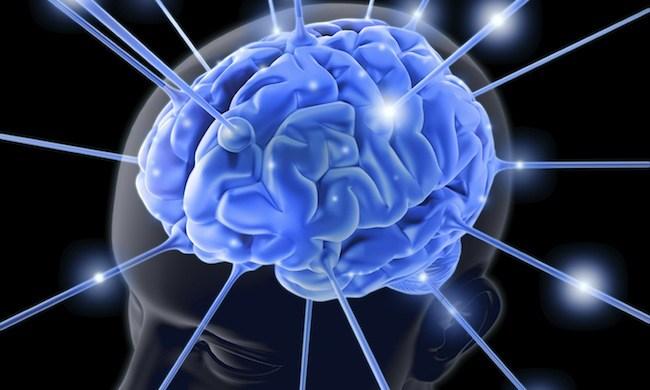 Did You Know Your Brain Is Actually a Living Radio Transmitter?

A lot is known about the amazing lump of grey matter inside your skull: your brain. While there is still more to understand about this incredibly complex organ, recent advances in science are revealing its true nature.

One aspect of this research is where what we call “consciousness” comes from. Here I define consciousness for a human to be awareness.  Awareness of what?   Well awareness of itself, for starters.  There is a famous quote from the French philosopher Rene Descartes which goes, “I think therefore I am.”   I would say that quote pretty much sums up “consciousness” in terms of each of us individuals.   But if we have thoughts that give us our sense of self awareness, where do thoughts come from?   Many scientists have the view that they must be produced by the firing of neurons within the brain.  But there is an opposing school of thought which is much more akin to Eastern philosophy.  It takes the view held by Buddhists, Hindus and many other cultures which doesn’t reduce consciousness to a physical process. For me, I am more aligned with the second group.  I see consciousness as a fundamental force and field that pervades the Universe.  And more than just being a gray matter organ in our heads, it is actually some kind of receiver and transmitter that can tune in to the field of consciousness.  As the great inventor Nikola Tesla wrote, “My brain is only a receiver, in the Universe there is a core from which we obtain knowledge, strength and inspiration. I have not penetrated into the secrets of this core, but I know that it exists.”

And so in this way, the brain can be likened to a radio which is able to be tuned to different “frequencies” in the “spectrum” of consciousness, exactly like a radio can be.  This also means that if the brain is a receiver, then is probably also a transmitter.   What would it transmit?   I think it transmits the vibrations of each of our thoughts and feelings out into the world.

So here you are, a human being who has this powerful instrument for receiving and transmitting vibrations of energy.   I also believe that those vibrations each of transmits create the reality we live in by actually coagulating atoms in response to whatever frequency we’re sending out. Pretty incredible, right? But if we’re going to harness this awesome power in service of what we each desire, we need to learn how to tune the dials of that receiver/transmitter. Just think about it:  If you’re tuned in to a limited, mediocre, depressing channel, you’re creating a limited, mediocre, depressing life.  For me, I see the Universe as never judging our wants and actions. It gives us each the power to actually create the lives we dream about, but the rest is up to us.