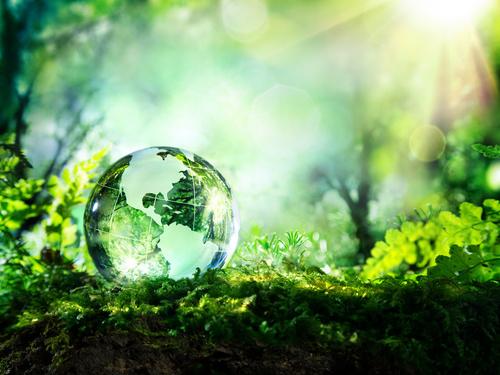 The Mystical Nature of the Universe: Everything is Connected 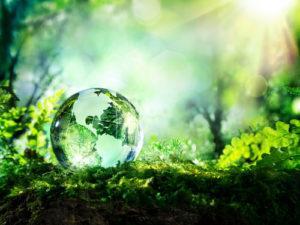 Modern science is now increasingly able to demonstrate what mystics have long taught: everything is connected. What we experience as the Universe is not just a collection of separate objects around us, but is instead a cloud of interconnected energetic bursts. Even what we think of as “god” is that same sense of connectedness to many if not most people. We know it is around us but we don’t see it that way. 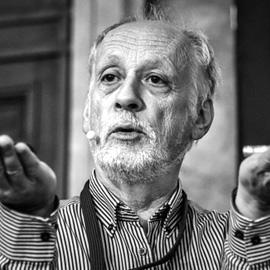 One of the most powerful demonstrations that everything is connected is a scientific experiment performed in 1997 by Dr. Nicolas Gisin and his colleagues at the University of Geneva. Testing what modern science calls “quantum physics” has already theorized to be true, Gisin shot pairs of photons (tiny particles that make up what we see as “light”) along optical fibers like those used to transmit telephone calls. He did this in opposite directions, to villages north and south of Geneva, where he was located. When they reached the ends of these fibers, the photons were “forced” to make random “choices” between alternative, equally possible pathways because Gisin had split the fiber into two at its ends. What is showed was that when two photons were paired together, they always made the same decisions, even though when they were shot individually they would go one way or another. No explanation could be found in the laws of classical physics that would allow for such “communication” between what we think of as inanimate objects. This is also sometimes called “quantum entanglement,” where things that are not either the same or “local” to one another somehow communicate the way people do. To me this seems like clear evidence of the deeper, underlying interconnectedness of all of life. 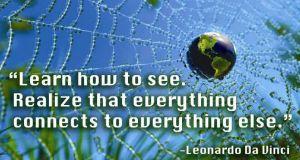 A lot of people are speculating about the nature of the invisible but obvious connections between things even at the tiny level of the most basic particles of reality. Some such as author Lynne McTaggart have named this connectedness, “the Field.” She explains it in this way: “Human beings and all living things are a coalescence of energy in a field of energy connected to every other living thing in the world. This pulsating energy field is the central engine of our being and our consciousness.” And decades ago, the famous quantum scientist Max Planck theorized that the Universe was held together by “a conscious and intelligent Mind [which] is the matrix of all matter.” Then the scientist David Bohm, who later became friends with Einstein, also supposed that an invisible connecting structure called the “implicate order” exists. Whatever you call it—whether using religious, spiritual terms or scientific terms—we are all describing the same thing—God, Source, consciousness.