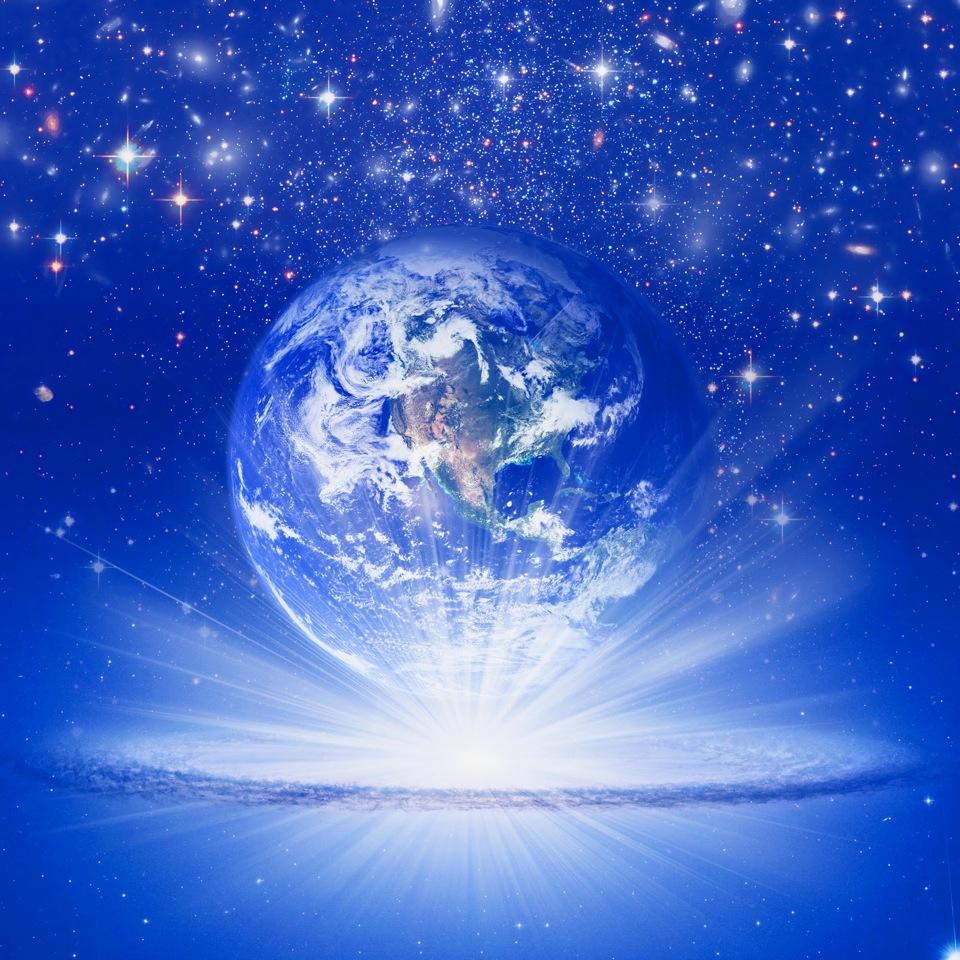 Physics Leads Us Today to a World View Which is Mystical 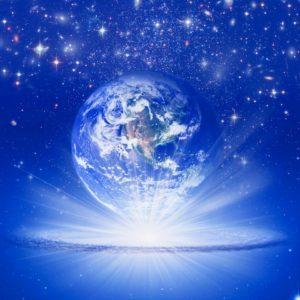 For hundreds of years, science has been presented to us as cut and dried, mathematical formulas where the same outcome can easily be predicted. These beliefs that living things are like complicated machines are sometimes called , “mechanistic”. This view of the world suggests that the Universe is reducible to completely mechanical principles—such as motion and collision of matter. And since the Scientific Revolution in the 1500’s science has increasingly shown that all phenomenon could eventually be explained in terms of ‘mechanical’ laws, natural laws governing the motion and collision of matter. That is, until now. With the recent discoveries in the relatively new field of quantum science, some scientists are starting to speak about their discoveries in similarly mystical terms. And they have good reason to. More and more scientists—as well as regular people—seem to be having mystical, spiritual experiences beyond what the old science could explain.

I had my own mystical experience roughly fifteen years ago—but it didn’t happen in a church or sacred place, nor in some beautiful natural setting. I was just lying on my bed one Saturday afternoon with my wife lying beside me. It was a very emotional time for both of us—she had been diagnosed with cancer and our lives had been completely and forever changed with that diagnosis. On that morning, I was holding her so closely that our energies seem to be physically connected. We had fallen silent, allowing a kind of meditative state to fill the room. The only sound I could hear was her breathing. Naturally I started to sync my breathing to hers until all of a sudden, my consciousness shifted in that moment. In my awareness, my physical body and hers dissolved along with everything around us—including the bed and the room. All that remained to me was the sea of pure energy that we were somehow part of—millions and millions of atoms vibrating.

In the 1970s, the physicist Fritjof Capra published his classic book The Tao of Physics, in which he speculates that perhaps, “physics leads us today to a world view which is essentially mystical.” He likely said this because what quantum scientists have discovered is pretty much the same as my mystical experience—everything is vibrating. And the reason it is vibrating is that we and everything around are, in some sense, not solid but instead a vibrating wave of energy.

Have you ever felt like that? If so, think back to those moments in your life and see if you can remember the feeling of vibrating. And if you’ve never had that experience, don’t worry, you’re not alone. Most people aren’t able to see, feel, or hear the cosmic dance of atoms that surrounds us right now, but it’s there. And better yet, now that you know about it, this is is something you can learn to tune in to. And so whether you’re a scientist, a mystic, or just a regular guy like me, you can become more sensitive to the vibrations of the Universe. By doing that, you’ll soon also learn that to play your part in that dance in a more creative, intentional way.