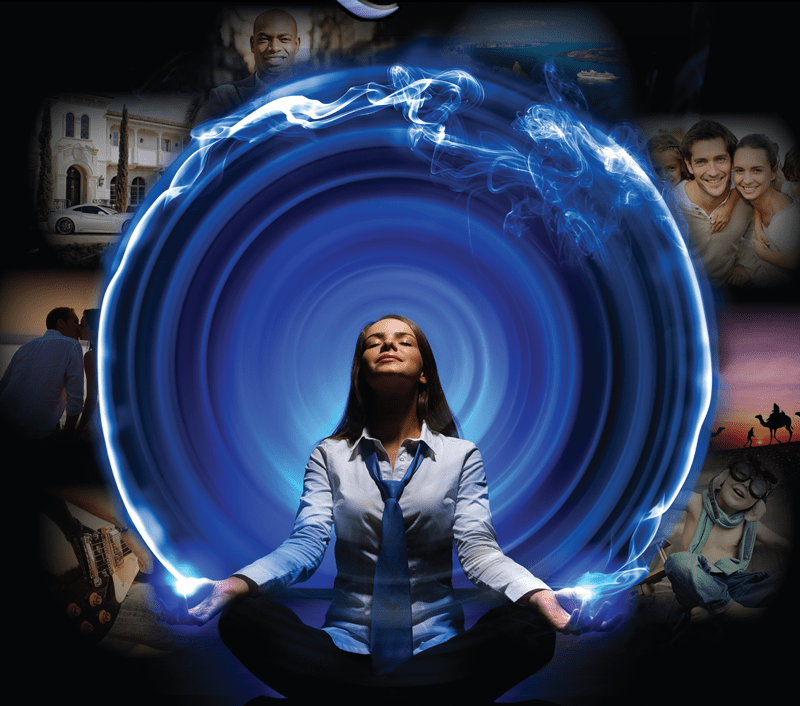 The Secret to the Universe Is Energy and Vibration 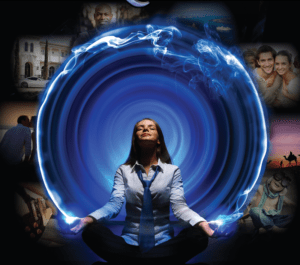 Have you ever sat in a concert hall, hearing orchestra tune up? After a few minutes, the musicians become silent, but the air seems to still be humming—vibrating. The same thing happens when you are going about your day-to-day business: you’re actually in the midst of vibration and energy. As chemistry professor Donald Hatch Andrews writes, “The universe is more like music than matter.” In the way that music is made up of vibrations calibrated to a certain frequency which becomes sound, you are made up of vibration calibrated to a certain frequency. In fact, everything in the universe—from Earth itself to the natural world to the objects around you—is made up of energy and vibrations.

In the words of Nikola Tesla, “If you want to find the secrets of the universe, think in terms of energy, frequency and vibration.”

Your very own thoughts and feelings are also vibrating, carrying their unique energetic currents out into the Universe. In order to create the life you want, you need to learn how to tune in to the vibrations of your own thoughts and feelings, the people around you, and the world we live in, and then tune up your personal vibrations to create a more harmonious life. And to do that, it’s important to understand some basic facts about how the Universe works.

For example, over the past forty or fifty years, there have been countless popular books, as well as several films, that try to explain and interpret the authors’ theories about life, consciousness, God, and you and I. But no explanation is more elegant and complete than what is now known as “quantum science”. This doesn’t mean that quantum science is simplistic. In fact, as the Danish physicist Niels Bohr wrote, “Anyone who is not shocked by quantum theory has not understood it.” Then again, American physicist Richard Feynman declares that “I think I can safely say that nobody understands quantum mechanics.”

What they are alluding to is this simple truth: everything is energy. That may sound like something you’d hear from a spiritual teacher rather than a scientist. But these days, it is in fact a widely accepted scientific truth. Einstein himself said that “mass and energy are both but different manifestations of the same thing.” Since this groundbreaking statement, the field of quantum physics has continued to evolve and shed light on this truth and its profound implications. And what it has shown is that physical atoms, once considered the “building blocks” of matter, are actually more like vortices of energy—spinning and vibrating. And that means, however improbable it may seem, solid matter is an illusion. The secret to the Universe is that it is a dance of energy, a shifting pattern of vibrations—and those vibrations can be affected by our thoughts.