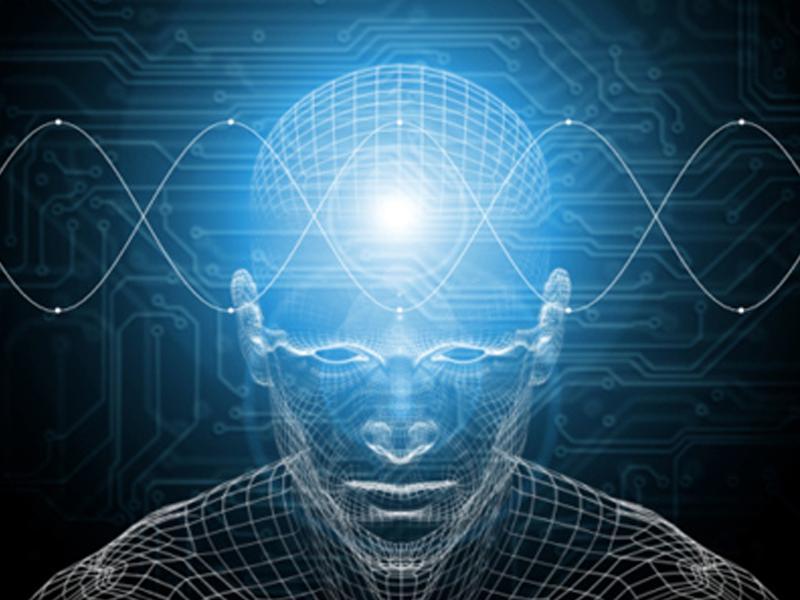 Who Programmed Your Life? 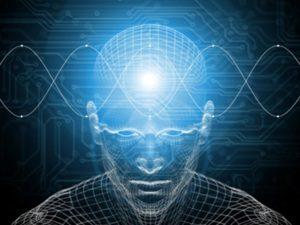 So why aren’t you already living the life of your dreams? Let’s start with this important question. A lot of things may have happened to you and for you. As Michael Singer says in his book, The Surrender Experiment, “Am I better off making up an alternate reality in my mind and then fighting with reality to make it be my way”? But I don’t buy into that view entirely. I’ve come to believe there’s a deeper reason why so many of us live what Henry David Thoreau called “lives of quiet desperation.” We feel unfulfilled and unhappy? Because we’re running on someone else’s program. Subconsciously, we’ve all absorbed messages from the environment we grew up in and the culture that surrounds us, and these messages are running our lives, like the hidden programming that organizes your computer. And mostly the program we’re running tells us to be afraid. The messages of fear and mistrust that we receive from our parents and our society embed themselves in our subconscious, or unconscious, minds. Psychologists, from Freud and Jung to more modern scholars, broadly agree that human beings form as many as 90 percent of their habits by the age of seven—in other words, these ways of acting and thinking become subconscious. Bruce Lipton says that the unconscious mind can process forty million nerve impulses per second, while the conscious mind only processes forty. And most of our subconscious minds are thinking about, processing and putting out into the universe thoughts of fear. 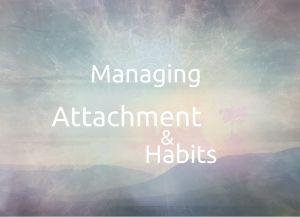 Taken one step further, it’s important to realize that activities that have become subconscious are known as habits. Many of them are healthy, important habits. Indeed, our very lives depend on the fact that we have learned to breathe subconsciously and perform hundreds of other life-sustaining functions. Neuroscientist David Eagleman calls these “zombie subroutines.”

Don’t be depressed over these facts. Knowledge is power, and awareness is freedom. To know and be aware of how our minds operate is to take the first step toward creating the life of your dreams! Like a pilot flying a plane—his hand is on the wheel, and he’s looking out for anything unusual, but most of the plane’s functions run themselves. He doesn’t have to think about keeping the engine running, the airspeed consistent, or the altitude steady. And now think of yourself as a passenger. Aren’t you glad you don’t have to entrust your safety to one man’s ability to hold all of that in his consciousness. For me, I’d rather have those things running on autopilot—although I’m glad he’s there with all of his attention available to notice any anomalies.

And so why is any of this important? Because these are critical pieces of information for anyone who wants to create a better life. This is because the number one block to creating the life you want is the way you’ve been programmed by your family and the surrounding culture and society.